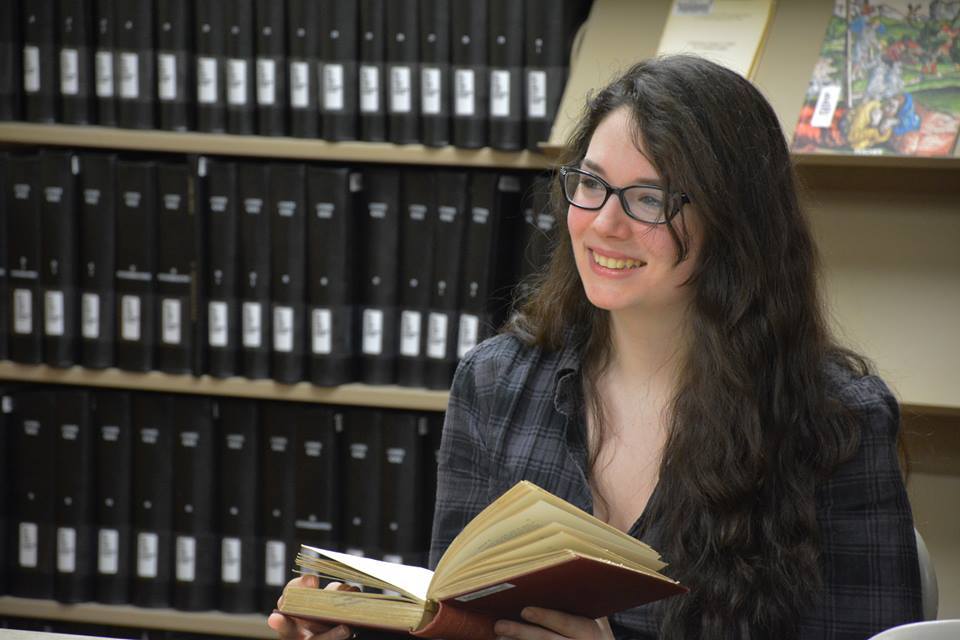 How are Habits Formed?

Eyeglasses. My medical device that doubles as a non-optional fashion accessory.

But contacts! I hear half of you mentally shout at your screens.

I’ve Tried… Failed… Tried again… Succeeded for a bit… Ultimately failed after brushing my eyeball with the tip of an acrylic nail. Never again.

Something I’ll never fail to do, though, is run my finger from the tip of my nose upwards during the rare times I am sans glasses. In all likelihood, if I were to go blind I’d probably still have this habit. Well… at least for the time it takes my brain to adjust.

That’s because my brain is wired to push up my glasses at fairly regular intervals. Today, we’re going to look at what a habit really is, how long it takes to form them, and the cycle the brain goes through to naturalize them in our day to day lives.

What is a habit?

A “habit” is the result of our brains’ mental steps it has learned to create desired outcomes. They are set apart from other repeated actions because of their “automatic” nature. Our mind-body connection results in three different types of habits:

According to University of London’s Dr. Phillippa Lally’s study, her research team concluded that habit formation can take two to eight months. Let me rephrase: it either takes the duration of US public schools’ summer vacations OR the majority of a pregnancy to form a new habit.

Ain’t nobody got time for that… or do we?

We tend to put “good habits” up on some unattainable pedestal. In reality, many of the big ticket “habits” are made up of easily achievable goals. Such as how “getting in shape” is a far more nebulous concept than we assume. Habits within that broader goal could be packing a water with lunch, switching to whole grain products, or setting aside even just ten minutes for exercise every day.

Here’s the good news for us “one failure and I’m done” type of habit formers. The same scientists who came up with this timeline, also found that missing one opportunity does not seriously impede the habit formation process.

That’s because even though habits become automatic, they are still rooted in one of the strongest human emotions: desire. This want or need is both the starting and end point of our habit loops.

Four Stages of a Habit Loop

In short. habit loops look like this: Cue notices reward. Craving wants the reward. Response obtains the reward. Let’s break down these four stages using my coffee addiction (there I said it) as an example.

I’ve conditioned most things to be a cue for coffee. I need to focus on my work: Coffee. I need energy to play this video game well: Coffee. I completed a chore: Coffee.

Coffee increases serotonin and acetylcholine in the brain. When I add white mocha and raspberry syrup, my brain wigs out because of the added sugar. This state of being makes me feel invincible and capable of anything.

I can lessen my coffee intake. I’ve done it before. However, its level of availability and how available other (healthier) drinks are causes of friction.

Unfortunately, the response also depends on our abilities. I can say I want to make a habit of soccer, but my injury-weak left ankle will not back me up. That’s why I’ve been so drawn to Pilates. Everything can attune to what I’m capable of now then stretch at a comfortable pace to increase my capabilities.

The point of coffee for me is to achieve a level of functioning I don’t experience without it. Granted, I am aware that this is a “chicken and egg” situation that I’ve created for myself, but there is some science behind my brain’s response to it.

So there you have it. My personality in a nutshell: proud glasses-wearer with a penchant for coffee (especially iced raspberry white mochas). One habit (my eyeglass routine) is not just necessary to my wellbeing, but also a healthy choice that I’ve made for myself and the other (my coffee cravings) is one that I’m actively trying to tamp down. 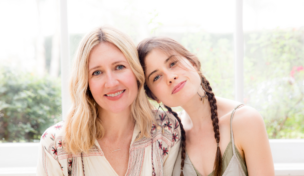 This website uses cookies to improve your experience while you navigate through the website. Out of these, the cookies that are categorized as necessary are stored on your browser as they are essential for the working of basic functionalities of the website. We also use third-party cookies that help us analyze and understand how you use this website. These cookies will be stored in your browser only with your consent. You also have the option to opt-out of these cookies. But opting out of some of these cookies may affect your browsing experience.
Necessary Always Enabled
Necessary cookies are absolutely essential for the website to function properly. This category only includes cookies that ensures basic functionalities and security features of the website. These cookies do not store any personal information.
Non-necessary
Any cookies that may not be particularly necessary for the website to function and is used specifically to collect user personal data via analytics, ads, other embedded contents are termed as non-necessary cookies. It is mandatory to procure user consent prior to running these cookies on your website.
SAVE & ACCEPT

To get the most out of your practice, let us recommend the right program for you.